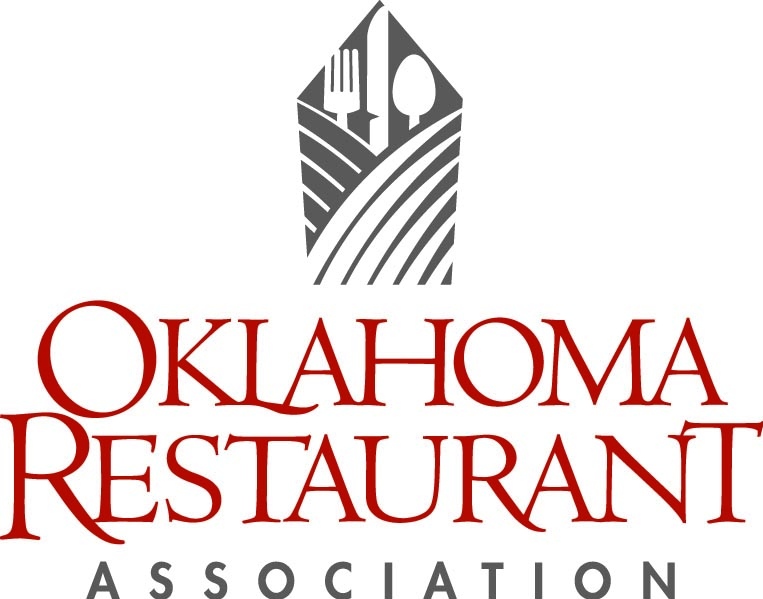 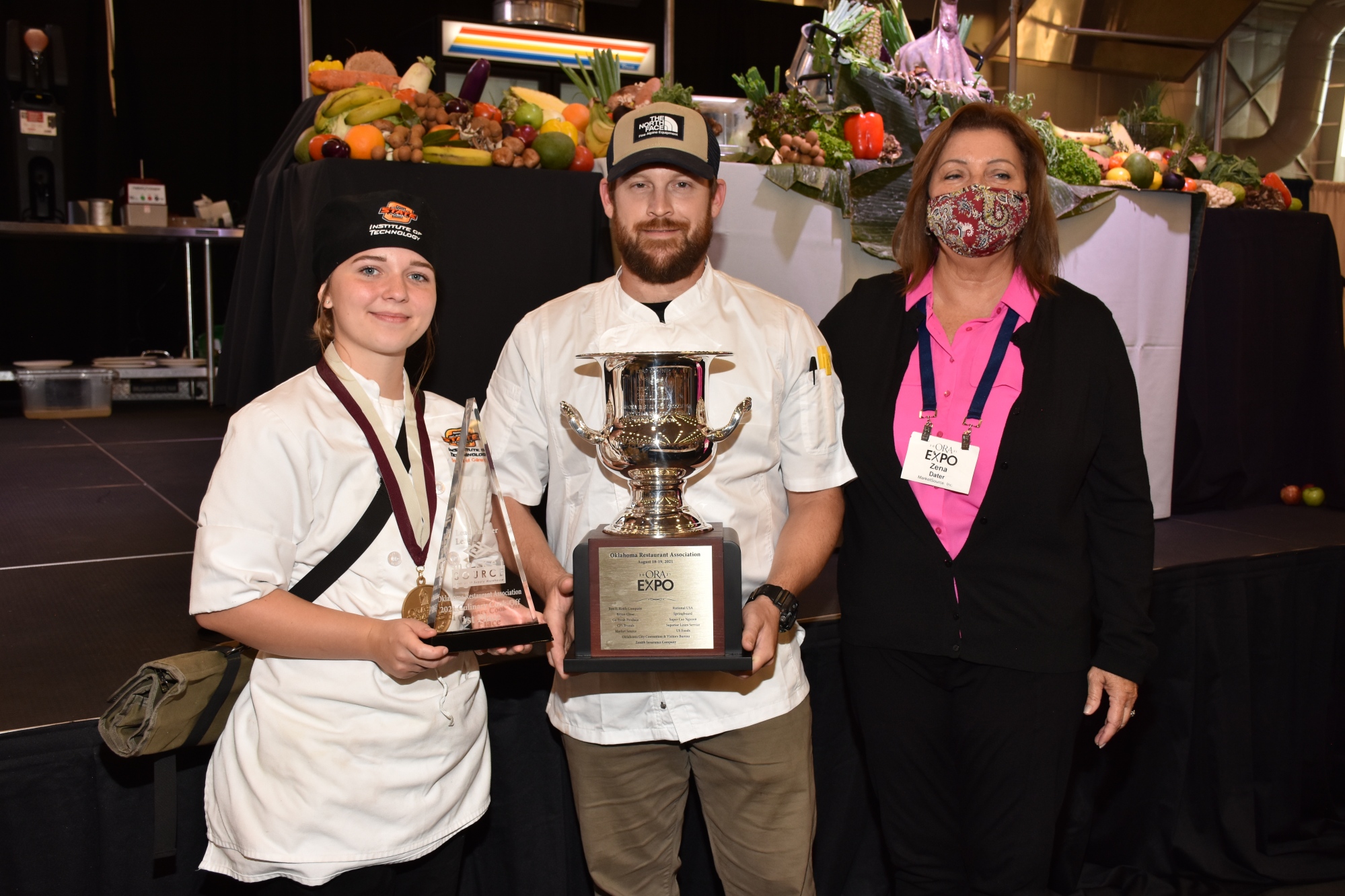 Jessop had 60 minutes to prepare a dish using four proteins from a mystery spread of ingredients provided by Super Cao Nguyen. The four proteins required to be used in the final round dishes were silky chicken, pork torso, fresh octopus and fresh squid. His final presentation earned him a $2,000 cash prize, the Grand Champion trophy and gift certificates. He was assisted by Gabriel McKinley, a Culinary Arts student at OSUIT in Okmulgee.

Jessop competed against 5 other Oklahoma chefs in the annual cook-off, a Chopped-style competition in which some of the most talented chefs in the state race the clock to create dazzling dishes using a mystery basket of ingredients. The competitors participate in various heats until the contest is narrowed down to the last two chefs.

Jessop’s competitor in the final round was Chef Josh Valentine of Milo at The Ellison Hotel. Valentine’s second place finish earned him $1,000, a trophy and gift certificates. Valentine was assisted by OSUIT culinary student Anthony Cepeda.

“It has been inspiring to see the number of talented chefs who have come back to compete this year,” said Roberta Helsley, ORA Manager, Education. “We know the challenges they have faced operating during the pandemic and they continue to show resilience.”

Judges consisted of a panel of industry professionals, including Chef Kurt Fleischfresser of Vast/Western Concepts; Robert Black, SpringBoard; and Dave Cathey of The Oklahoman.

“What is unique about the ORA Cook-off is these chefs are paired with a culinary student,” Helsley said. “The chefs serve as a mentor to their student as the student assists the chef throughout the competition. After seeing the chefs and students in action, it’s evident the culinary students of Oklahoma can hold their own.”

Dater said one of the most integral parts to the evolution of the Cook-Off has been the addition of the student chefs. The Oklahoma culinary students gain invaluable experience by competing with a professional chef and soaking up knowledge through the mentorship, Dater said.

During the 2-day competition, chefs had help from culinary students Anthony Cepeda and Gabriel McKinley with OSUIT and Trevor Chase with Francis Tuttle Technology Center. Students who participated in the competition were awarded gift cards provided by ARS and Market Source. In addition to plate presentation, creativity, product taste, product texture and sanitation practices, participants were also judged on how well they utilized their assistant during the competition.

Founded in 1933, the Oklahoma Restaurant Association is the trade association of restaurants and foodservice operations, the state's largest private industry employer. Representing more than 4,000 restaurants and members, the ORA actively monitors legislation and regulatory agencies; helps foodservice management develop and strengthen business; and develops the membership to do together for the industry what cannot be done individually.
###
Press Releases
Help Center
I need help with:

Save the Date for the ORA Expo!
Join us August 17 & 18 at the Bennett Center for the 2022 ORA Expo! Don't miss the state's hospitality event of the year! For two days, industry professionals will join together for two efficient and effective days! Digital sales have become the norm but there is nothing more powerful than building relationships within our hospitality community! Click here to learn more!

ORA Marketing Partnerships - 2022
The ORA 2022 Strategic Partnership and Marketing Program provides an “at a glance” annual review of ORA’s event calendar and marketing opportunities. It gives you the chance to plan in advance, allocate your marketing budget more effectively. Check out Key Club Partner status! For more information download your copy of the best hospitality marketing program around, or contact Patti Colley at patti@okrestaurants.com or 405.942.8181.
For a complete list of our Key Club Partners, click here